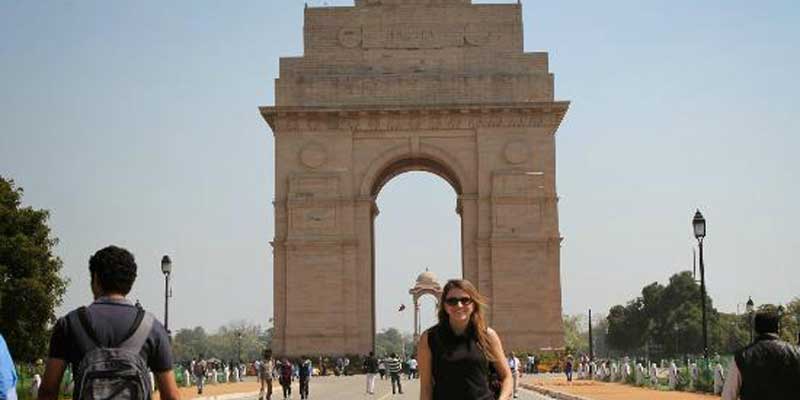 Apart from being an architectural marvel and a war memorial, the India Gate has been the unofficial symbol of Delhi tourism for as long as one can remember. Tourists booking Hyderabad to Delhi flights will have it on the top of their “must-visit” list, especially if it is their first time here. Constructed like an archway in the middle of a crossroad at the eastern end of the Rajpath, the monument commemorates the valour of 70,000 Indian soldiers who fought for the British Army during the First World War.

Over the years, India Gate and the adjoining areas have developed into a colourful zone offering a range of enjoyable activities to be savoured by tourists and locals alike. Be it an exhilarating game of cricket at one of the grounds surrounding it, biting into juicy and piping hot “bhuttas” or corn cobs at one of the nearby stalls on a drizzly evening, or sucking up to the tangy sweetness of a glorious fruit-flavoured “chuski” from a street vendor on a hot summer day; India Gate has it all.

Let’s look at some more touristy activities to enjoy.

Enjoying India Gate Itself: The “Amar Jawan Jyoti”, the memorial constructed after the 1971 Indo-Pakistan war, is a huge crowd puller. There are beautiful lawns all around the gate, ideal for day picnics in winter. The place is always buzzing with swarms of people, especially during the evenings. The best time to visit India Gate is during nightfall when the iconic floodlights come in and the fountains are in their full glory. Enjoying a midnight ice cream at one of the many stalls here is a treat you should not miss.

Walking Along Rajpath: This ceremonial boulevard that stretches right from India Gate to the Rashtrapati Bhavan is easily one of the most important roads in India. It is here that the Republic Day Parade happens every year. Some travellers book Hyderabad to New Delhi flights only to walk down this stretch just one time! The Rajpath is beautifully adorned with large ponds, canals, and lawns with lush green foliage on both sides.

The President’s Official Residence: At the end of this glorious walk there is the official residence of The President of India which is an architectural marvel in itself. The central dome derives inspiration from Sanchi Stupa. It is also a great idea to book a guide escorted tour of the interiors of Rashtrapati Bhawan beforehand.

Checking Out the North and South Block: Within a kilometer of Rashtrapati Bhawan is Raisina Hill which houses the North and South Blocks. These are secretariat buildings. The former is the office of the Ministry of Home Affairs and Finance while the latter is where the Ministry of External Affair works from. Inspired by the Union building architecture in Pretoria, they are impressive no less.

One trip to the India Gate and surrounding areas is likely to tick off at least a couple of entries in your bucket list that you wish to complete before taking the Delhi to Hyderabad flight back home. 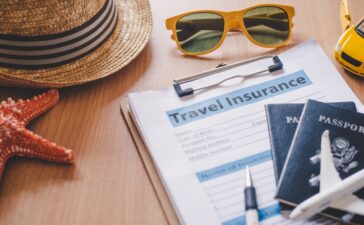 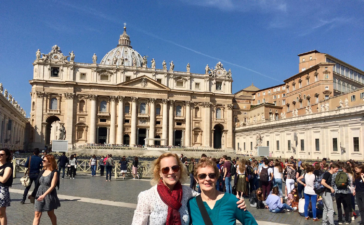 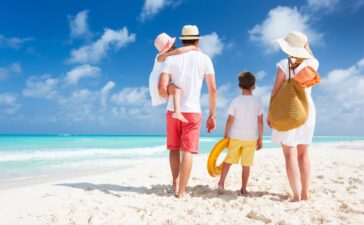 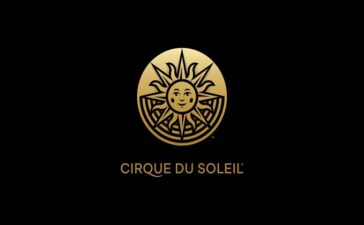